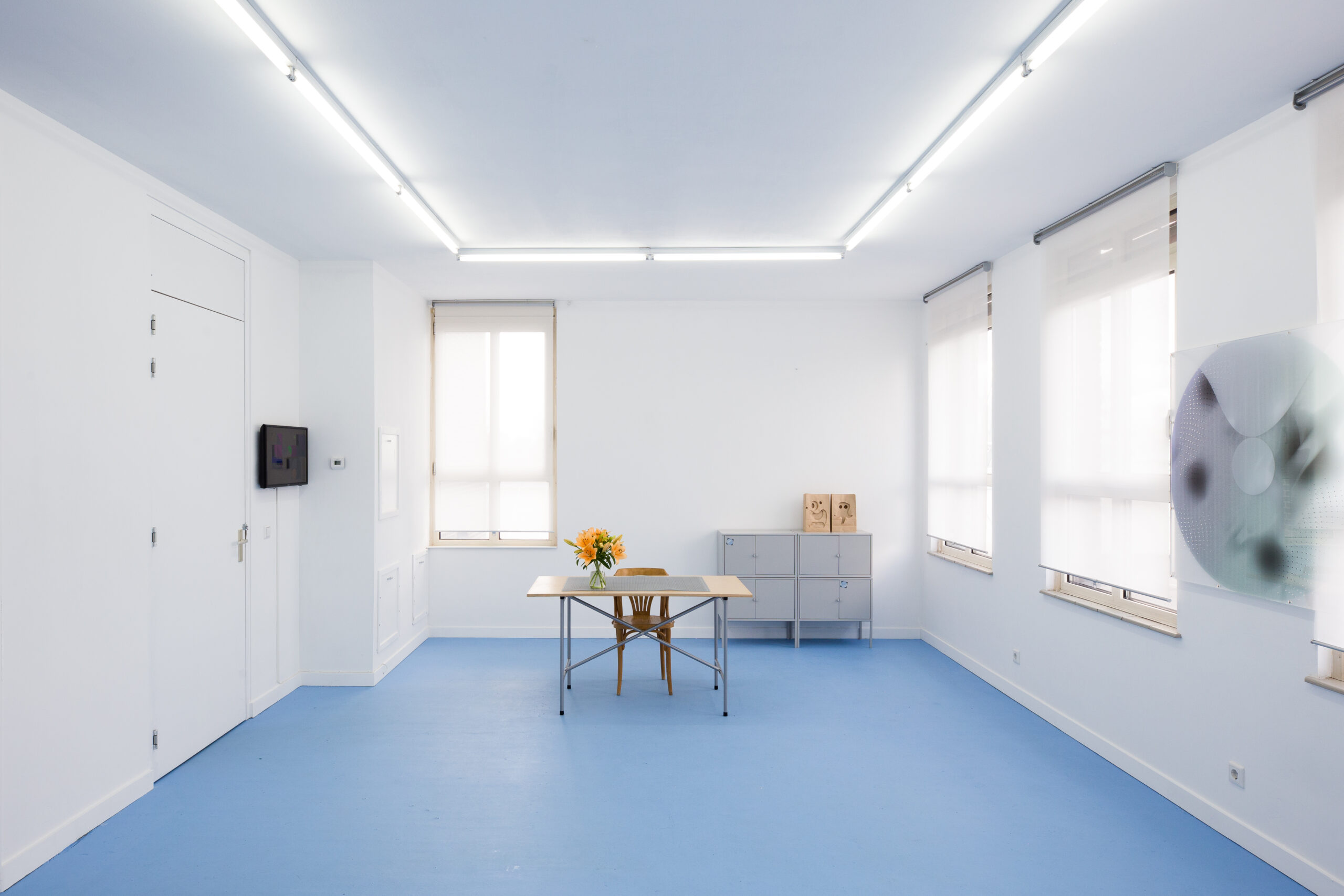 Inspired by environmental activist and Buddhist philosopher Joanna Macy, WORLD AS LOVER, WORLD AS SELF turns to contemporary art to help us “relinquish our separateness” and take account of the “residue” of the world that we think we know. Our program does this through the concept of ‘defamiliarisation’ as a means to “turn the familiar strange” to redefine the Self and our subsequent community. Defamiliarisation, or aesthetic distance, is a literary and artistic technique coined by Russian formalists during the 1918 flu pandemic. According to the formalists, the method uses language in a way that ordinary objects are made to be reconsidered, that what is in front of us might surpass our assumptive narratives. It is a process of transformation through language to change perception. It is urgent. How can bodies, technologies and modes be taken outside of predefined cultural presumptions to de-categorise? To shapeshift, to morph, to glimmer, to shimmer. In this program, we estrange not to create ‘other’ but to rethink the community radically, to engage with the World as Lover and as Self.

Over more than a year, Shimmer has curated exhibition chapters by artist Magali Reus, Geo Wyeth, Ellen Gallagher, and Dora Economou, which fade in and out of each other. We see the chapters crossing over as similar to the crossfade in film or music as a format. The artworks will intermingle, creating entangled relationships and networks of associations.

In the first phase, we present work of his series Death Imitates Language, which emerged from a genetic algorithm written by the artist, then rendered onto acrylic glass through finely milled perforations that seduce the eye into seeing liquid forms. The artist took the title from the paper ‘Language and mathematics: a field without boundaries’ (2013) by Candia Morgan, who explores the ways in which language interacts with the infinite system of mathematics. She writes, It is widely acknowledged within the field of mathematics education that language plays an important (or even an essential role) in the learning, teaching, and doing of mathematics. However, general acceptance of the importance of language is not matched by agreement about what this role (or these roles) might be, or even about what the term language itself encompasses.

Harm’s early encounter with the limitless potential of computer programming and exhibiting on the Internet, made him aware of the limitations traditionally encountered in the production and display of art. Unlike paint and marble, programming languages are free to use, and their potential is only limited by the intelligence and perseverance of their programmers. Equally, the Internet offered a venue of infinite exhibition possibilities, without gatekeepers or real estate costs (or so it seemed). Chapter 2: A Field Without Boundaries embraces an expansive conception of an ‘exhibition’. Not entirely a solo show – A Field Without Boundaries temporarily overlaps with Chapter 1: City Pollen by Magali Reus. The works on display were chosen in close dialogue between the artist and Shimmer’s curators, establishing new dialogues between existing works, but also placing them in the presence of new pieces. The new pieces gesture towards manifestations of indeterminacy.

A recurring formal characteristic found in many works on display, is based on the geometric form known as the ‘squircle’; an intermediate shape fusing a square and a circle. This ‘impure’ shape is often used by user interface designers to give software a more ‘organic’ and ‘user friendly’ appeal, but its in between status lends it an awkward relationship to other, more defined geometric forms with which it interacts. The squircle also appears in a series of squircle-shaped stickers that can be applied to surfaces within the exhibition both to ‘distribute’ the work, querying its ‘location’ in space, as well as to resist the notion of a ‘final form’ of the exhibition itself. 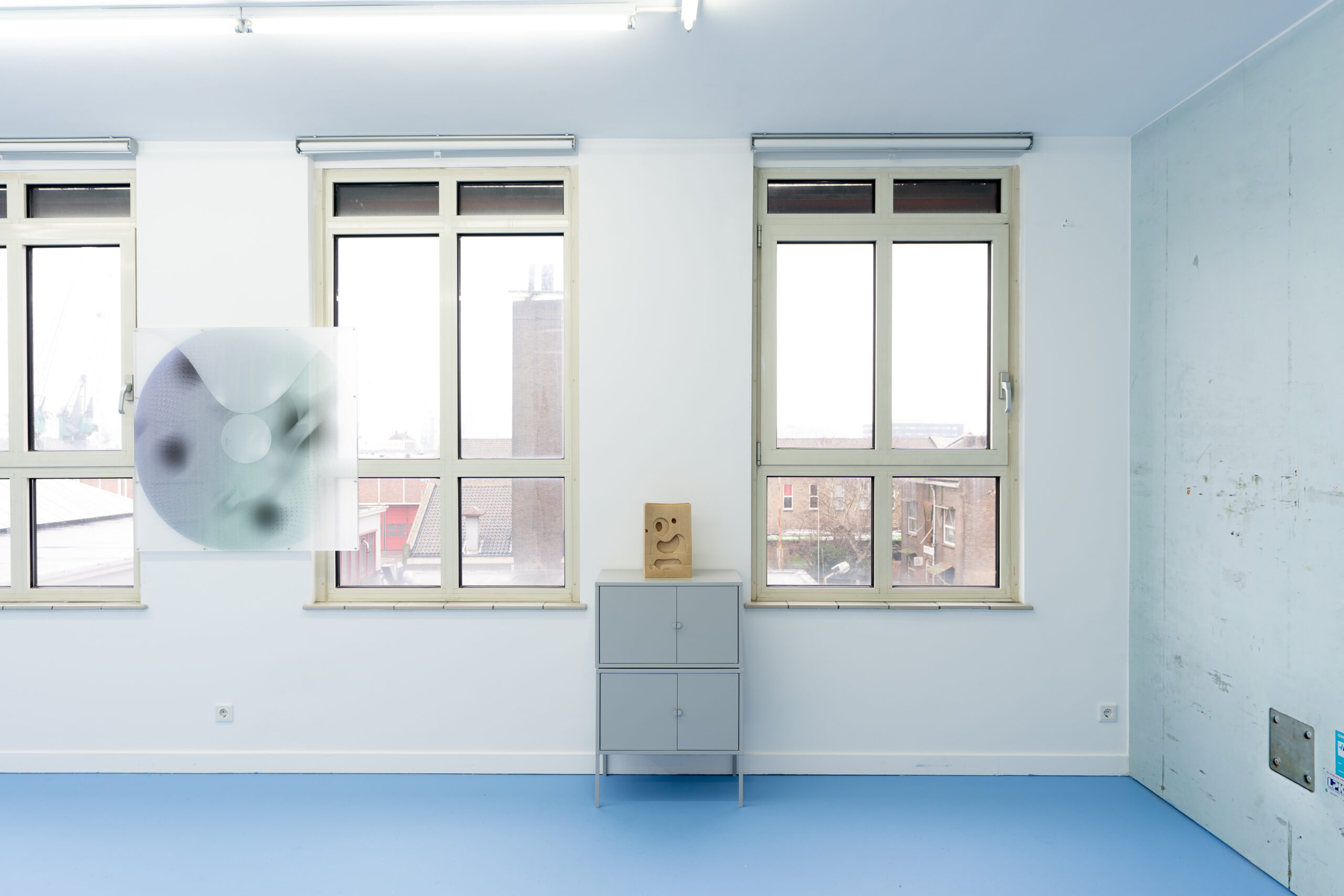 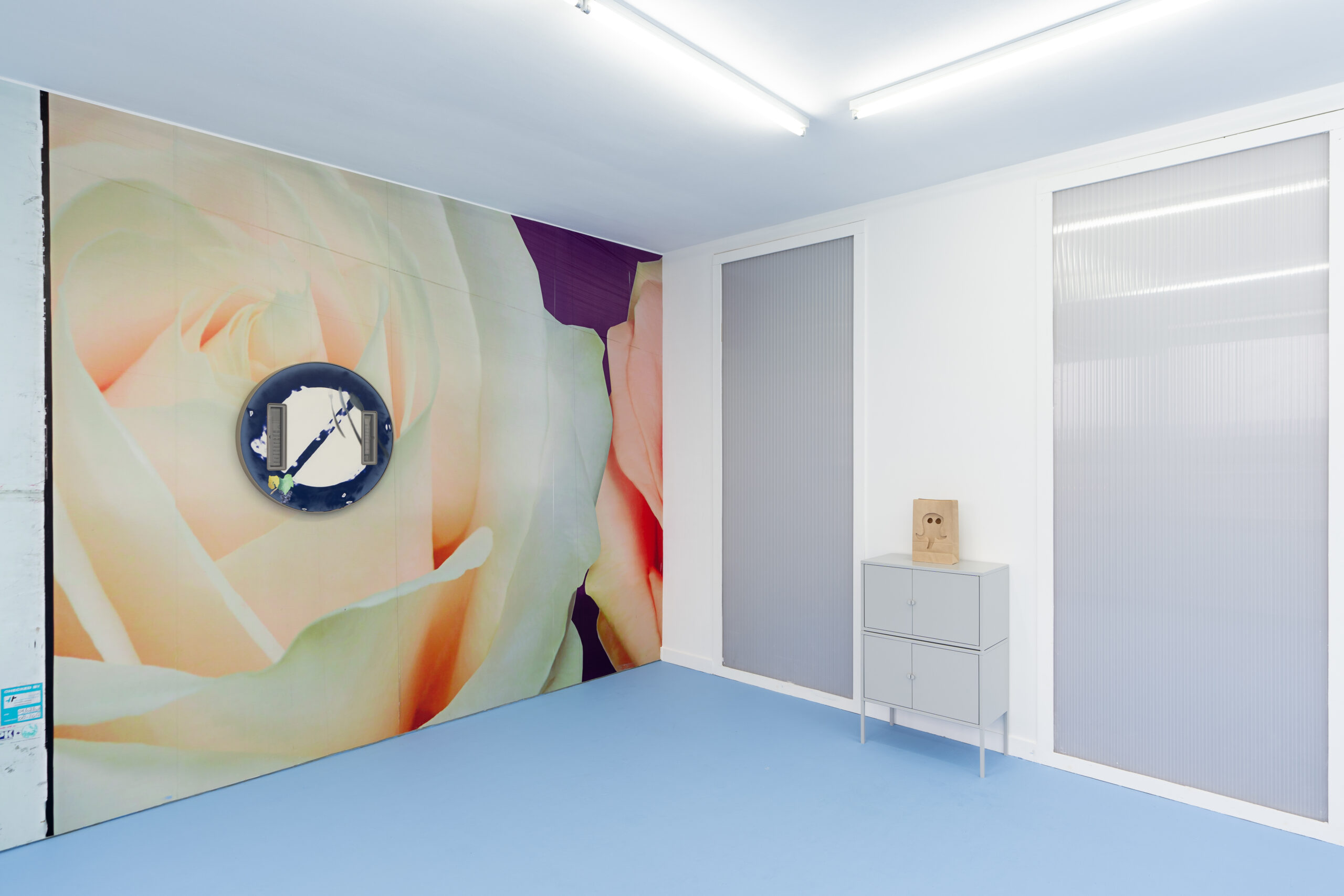 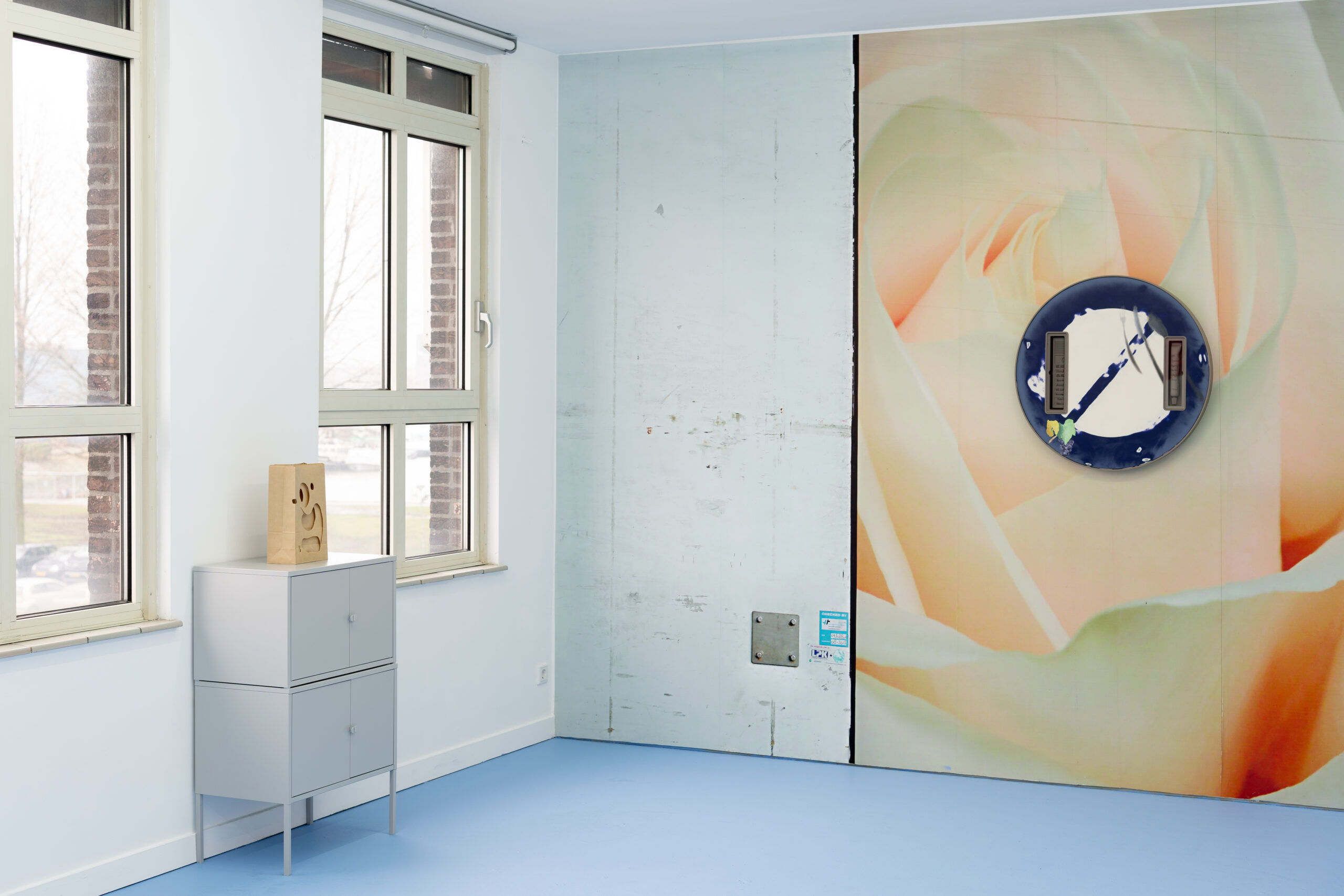 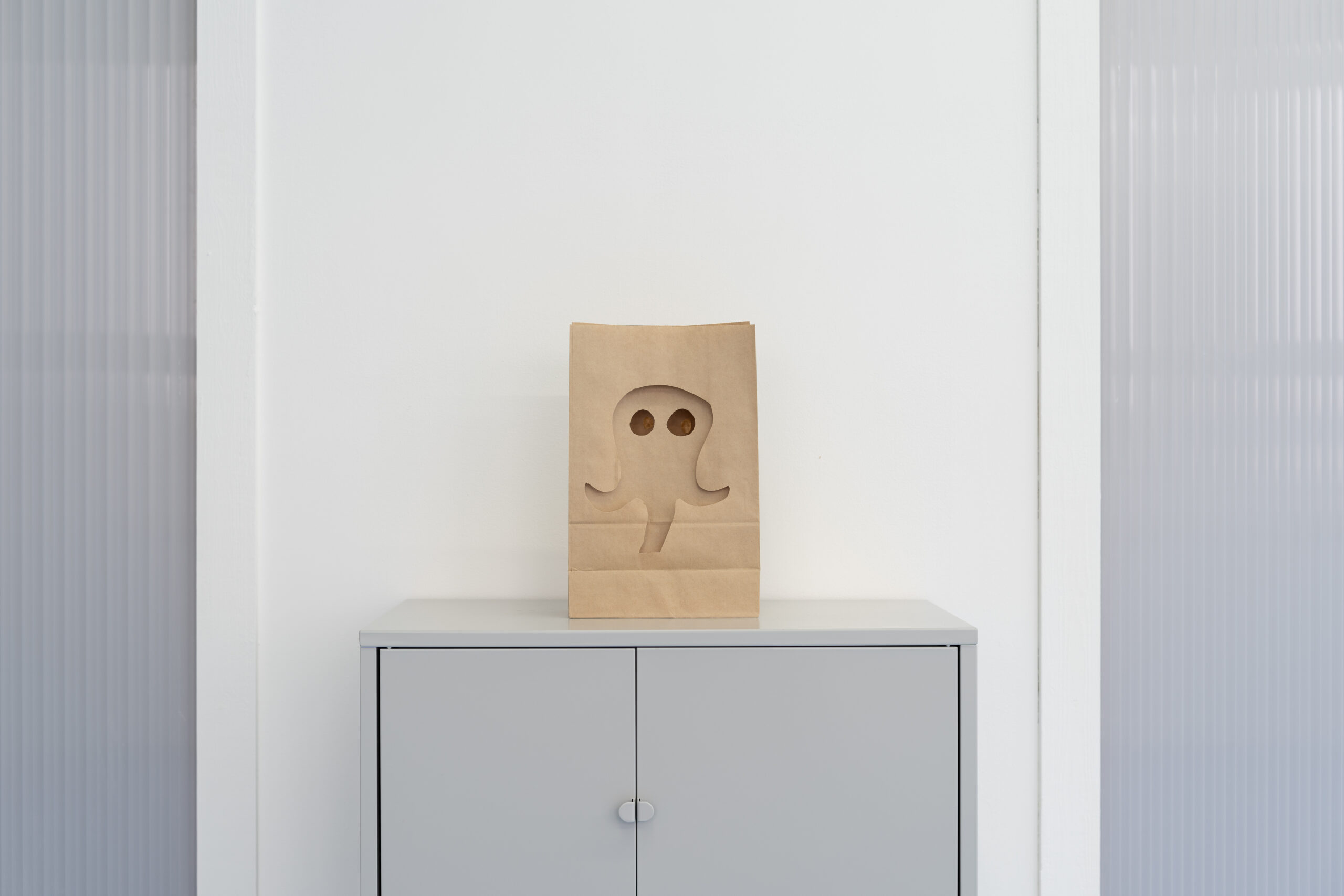 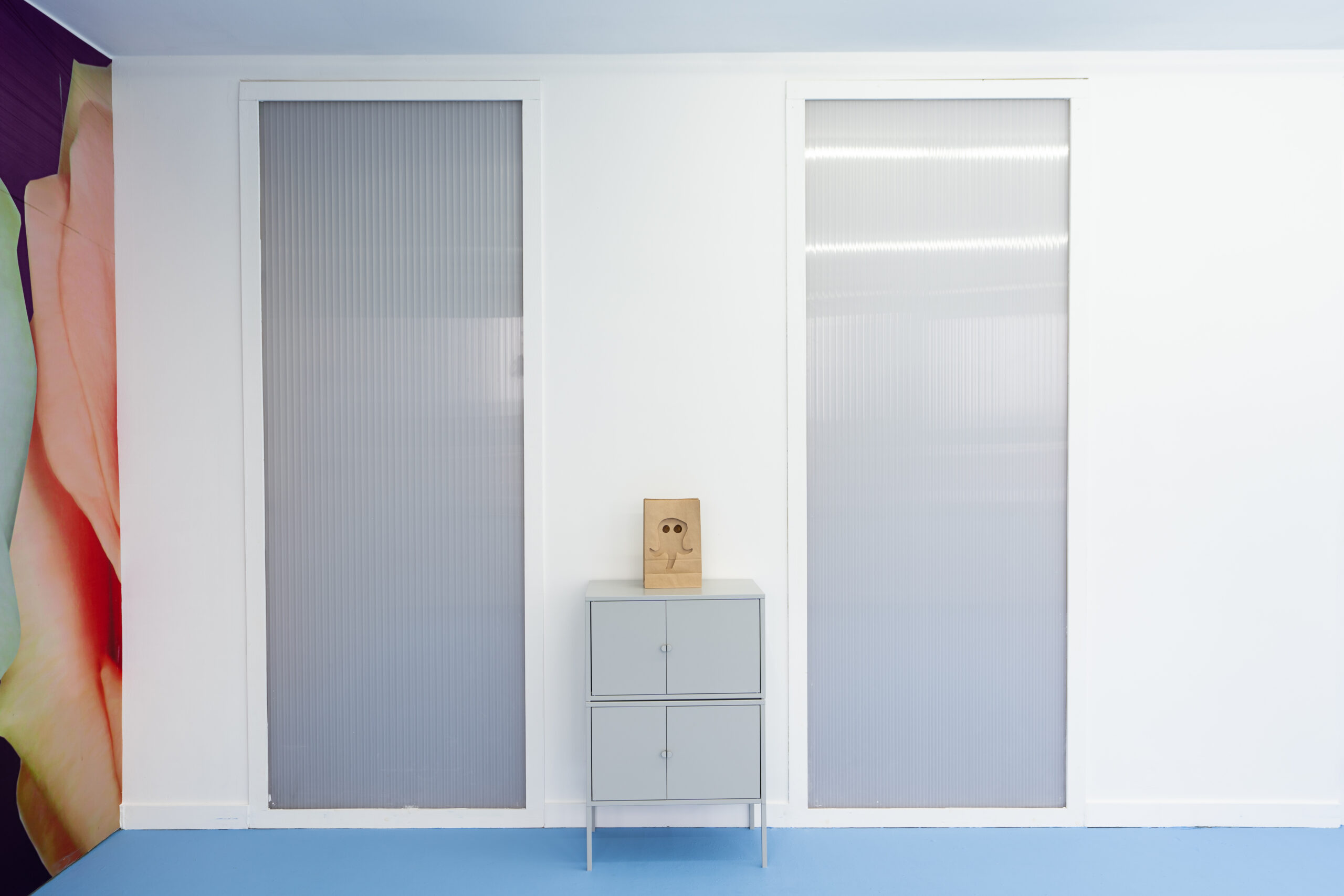 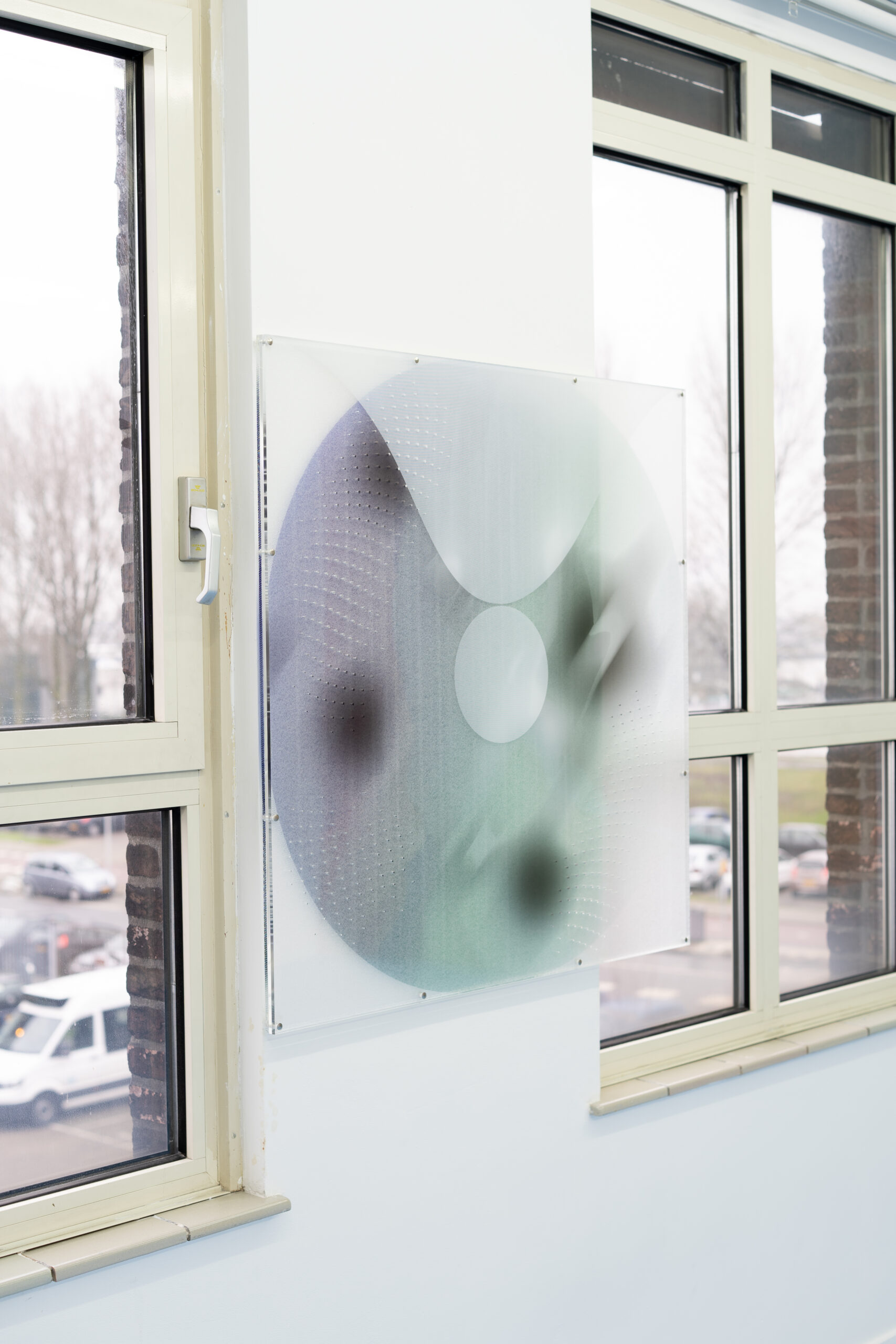 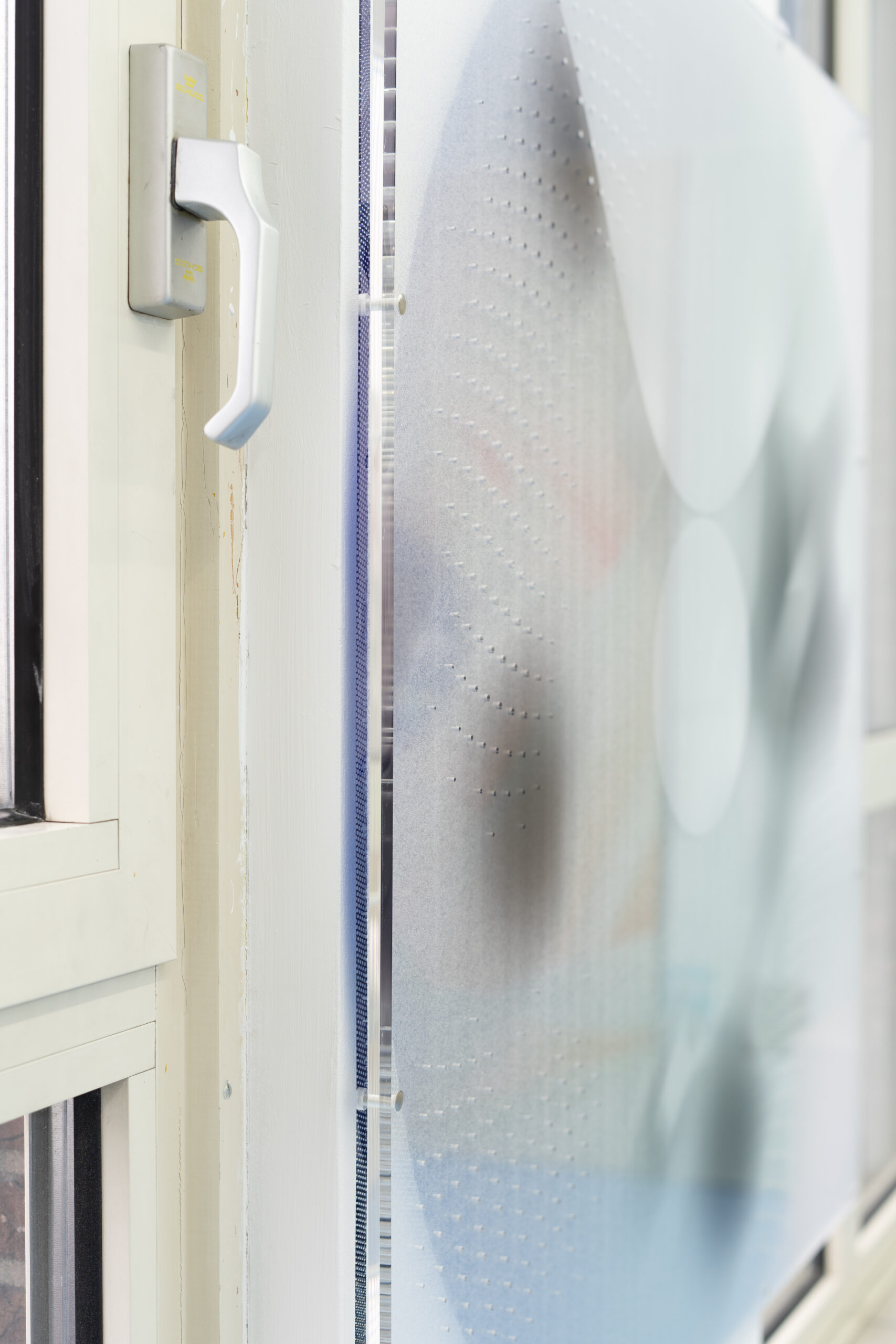 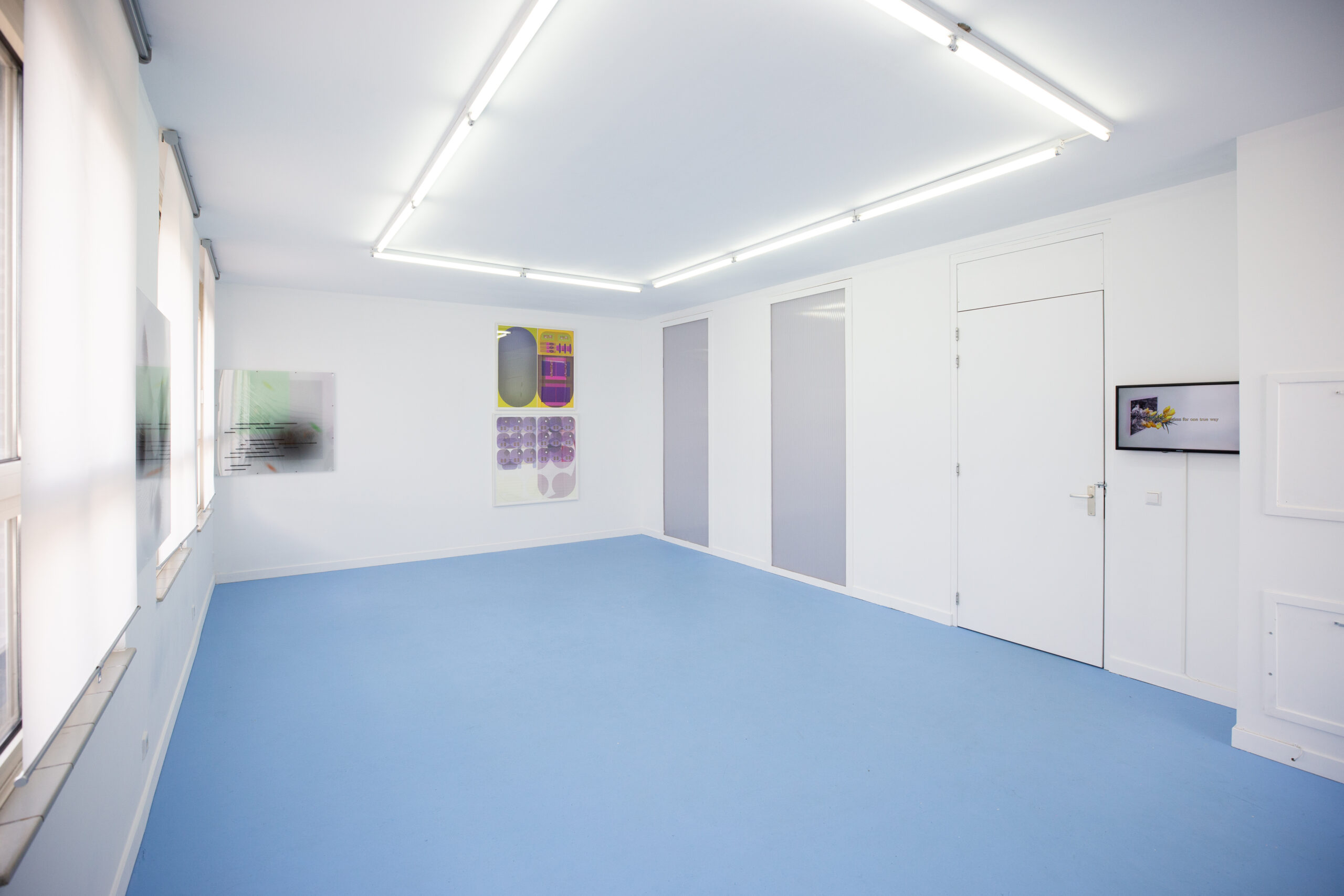 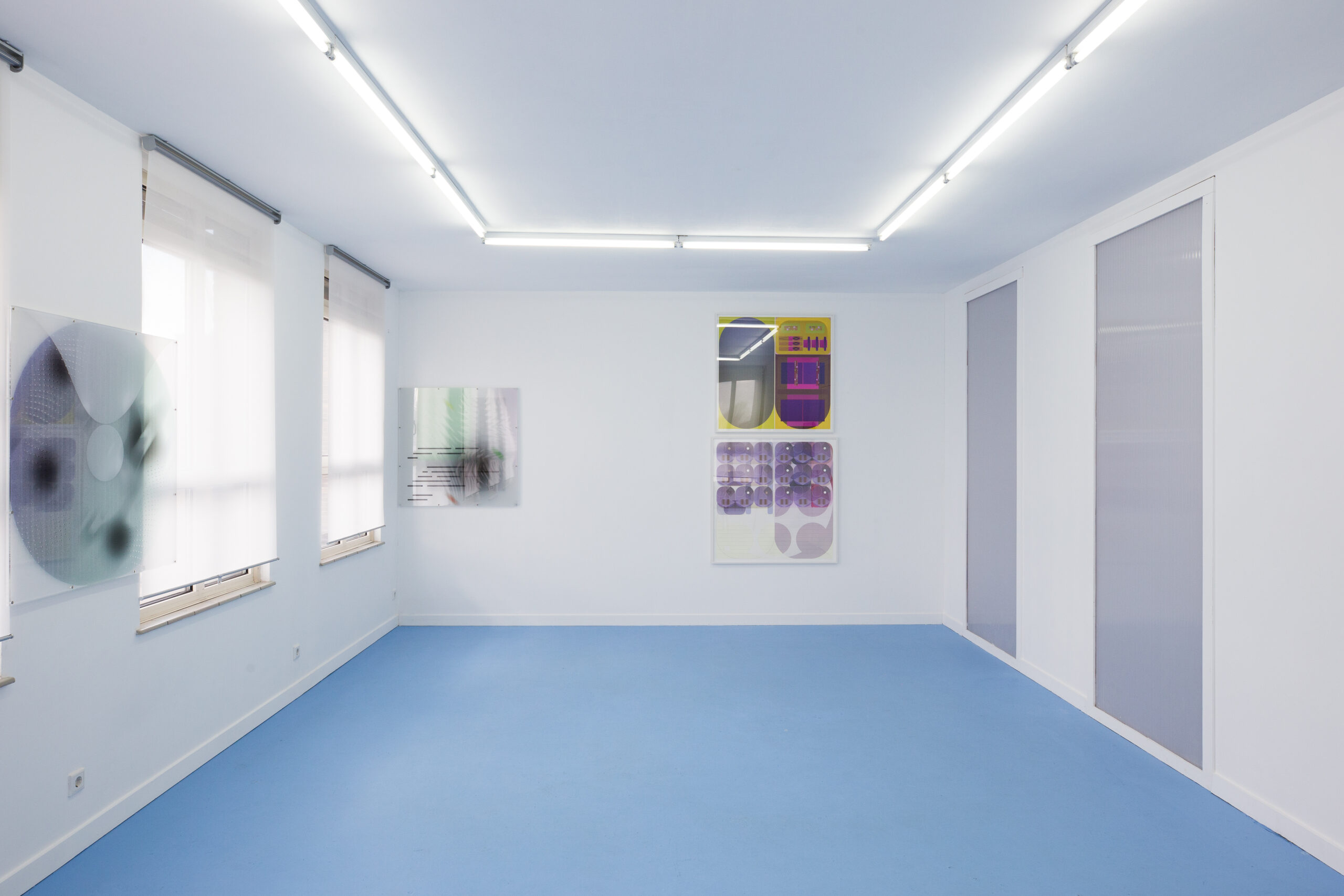 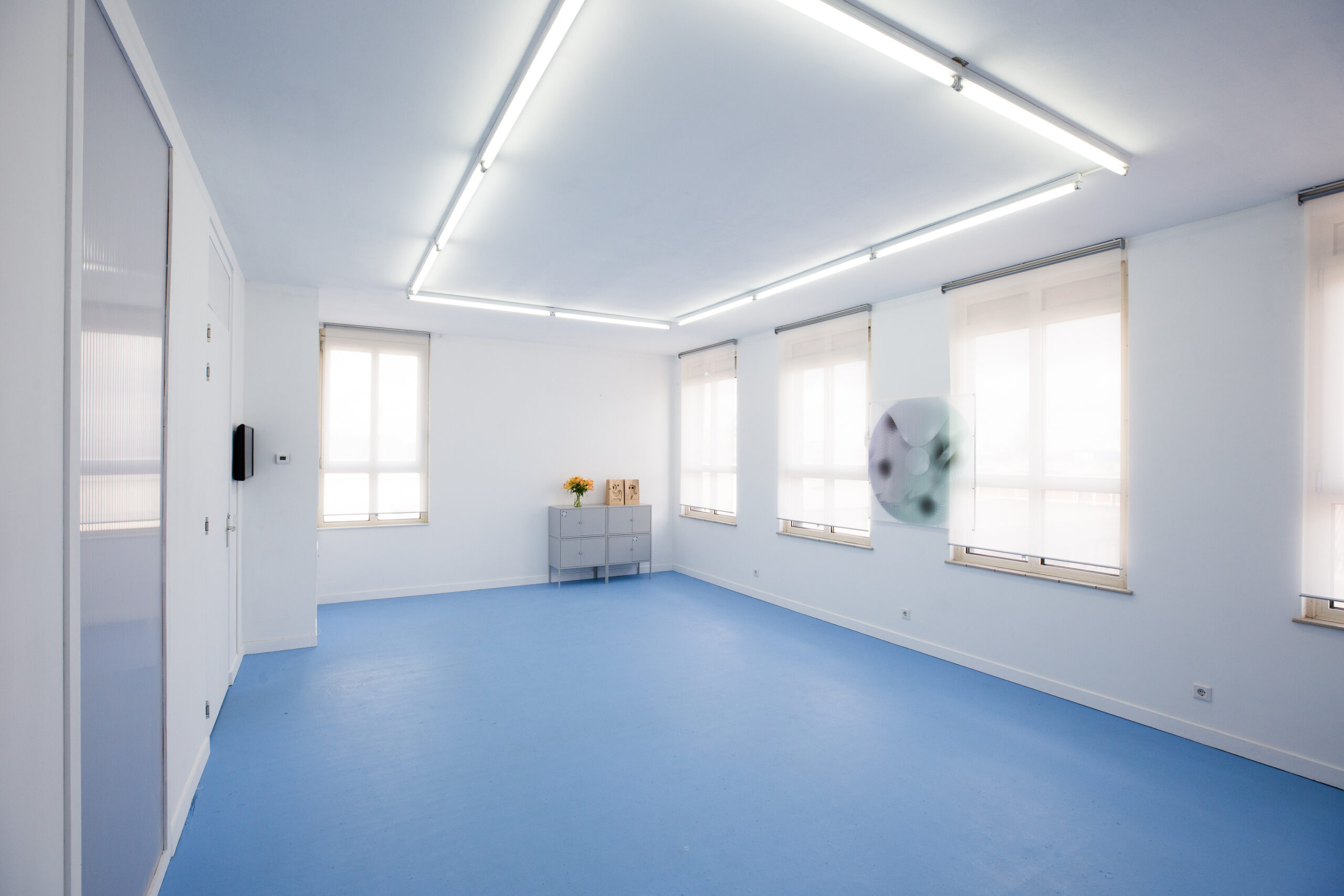 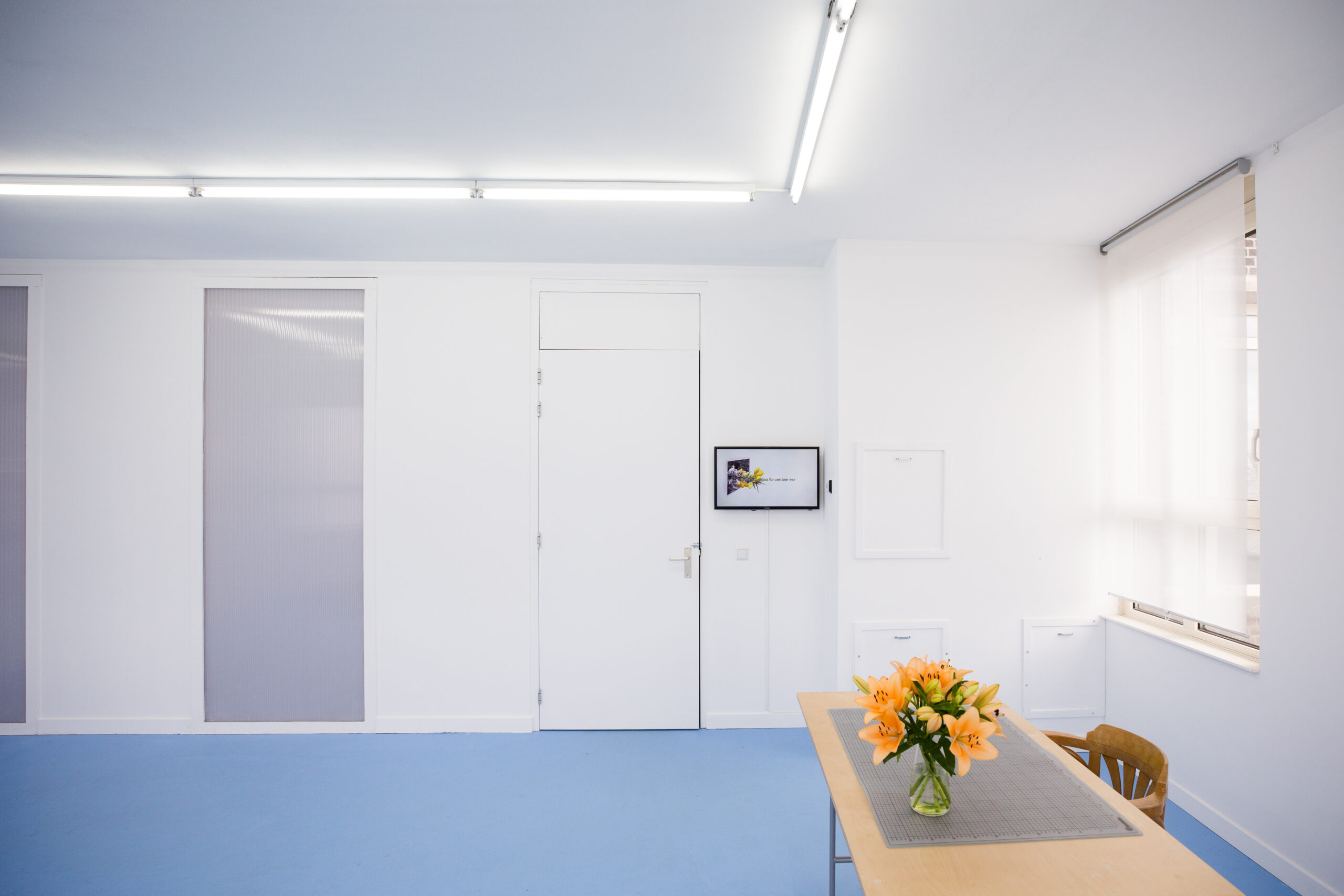 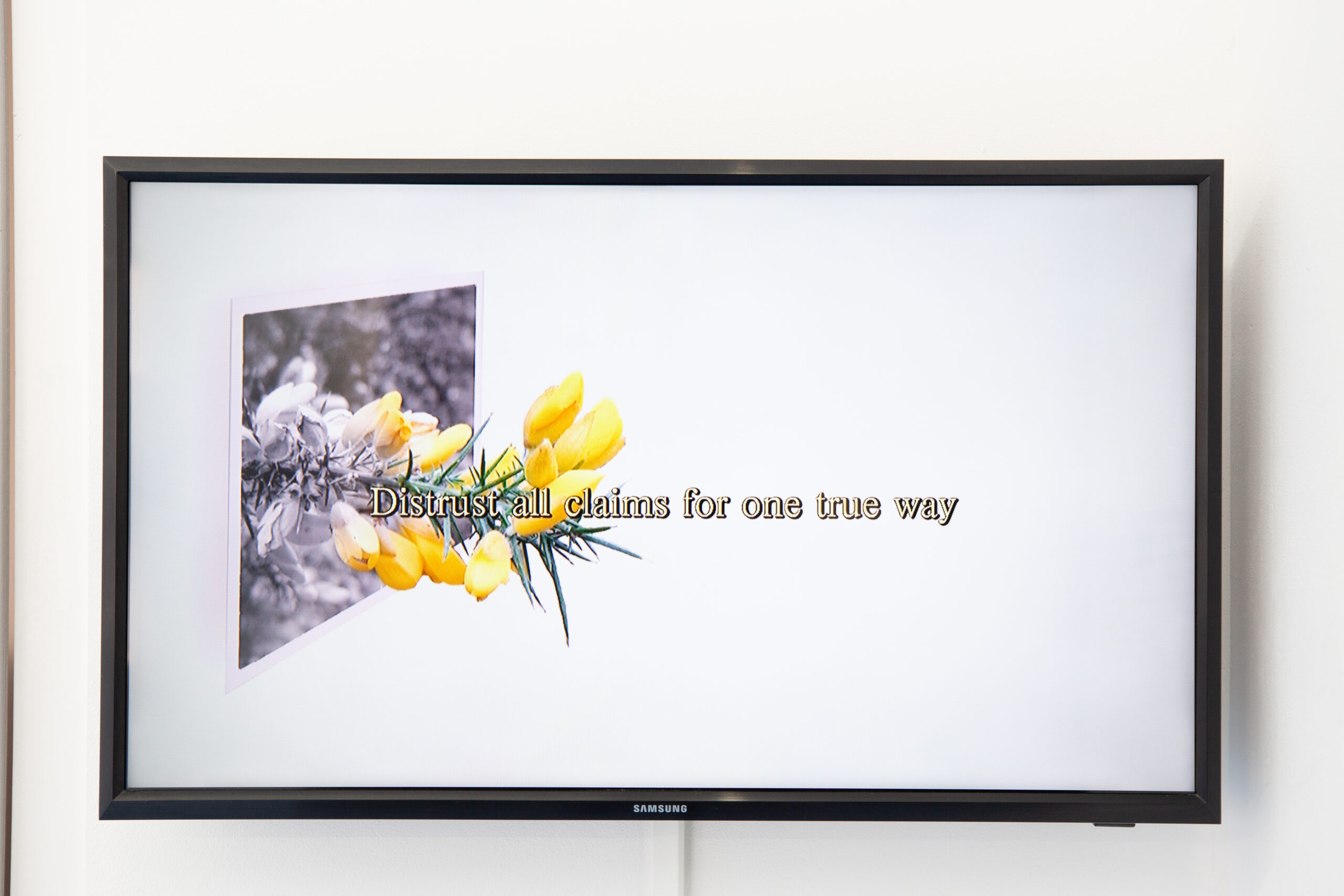 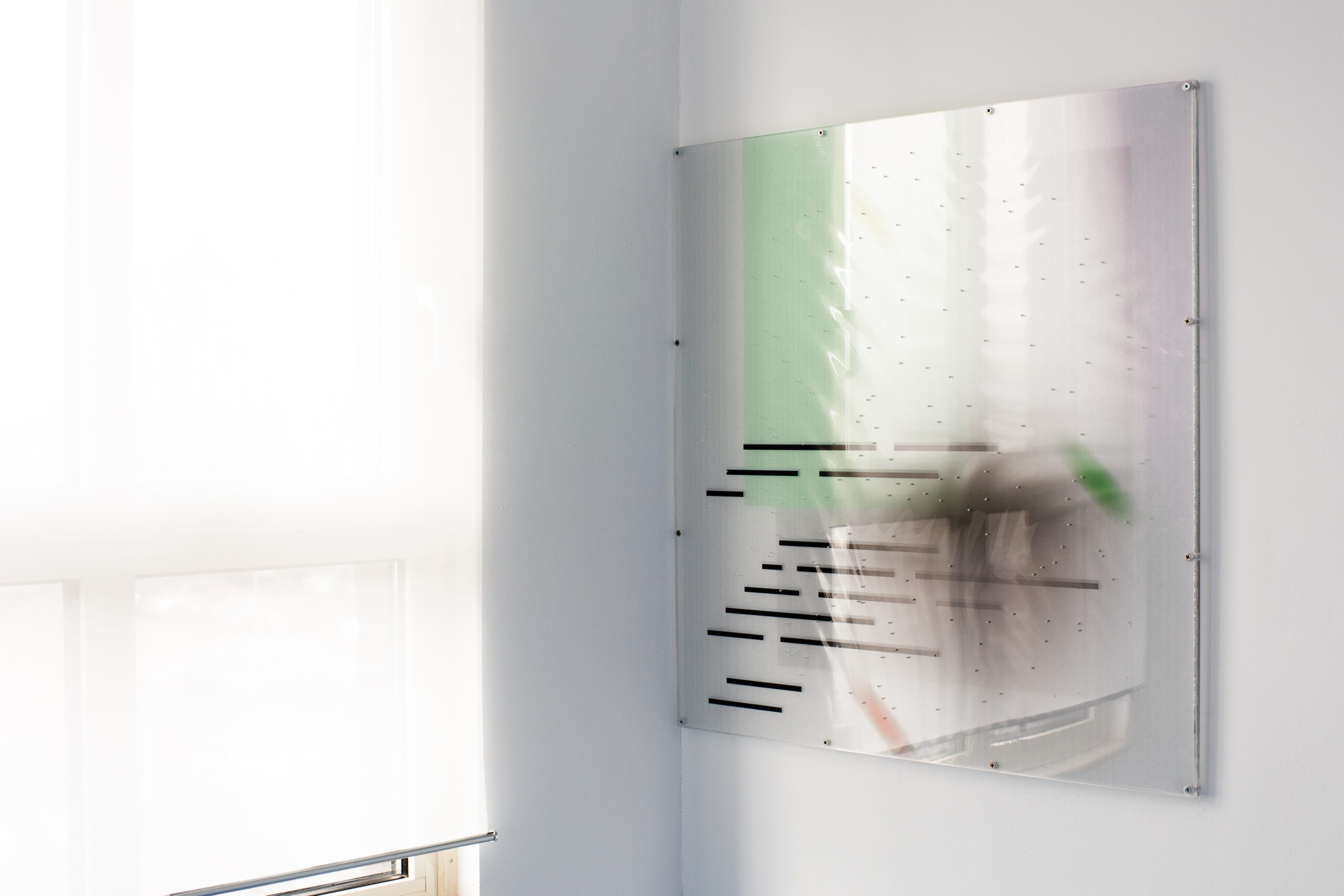 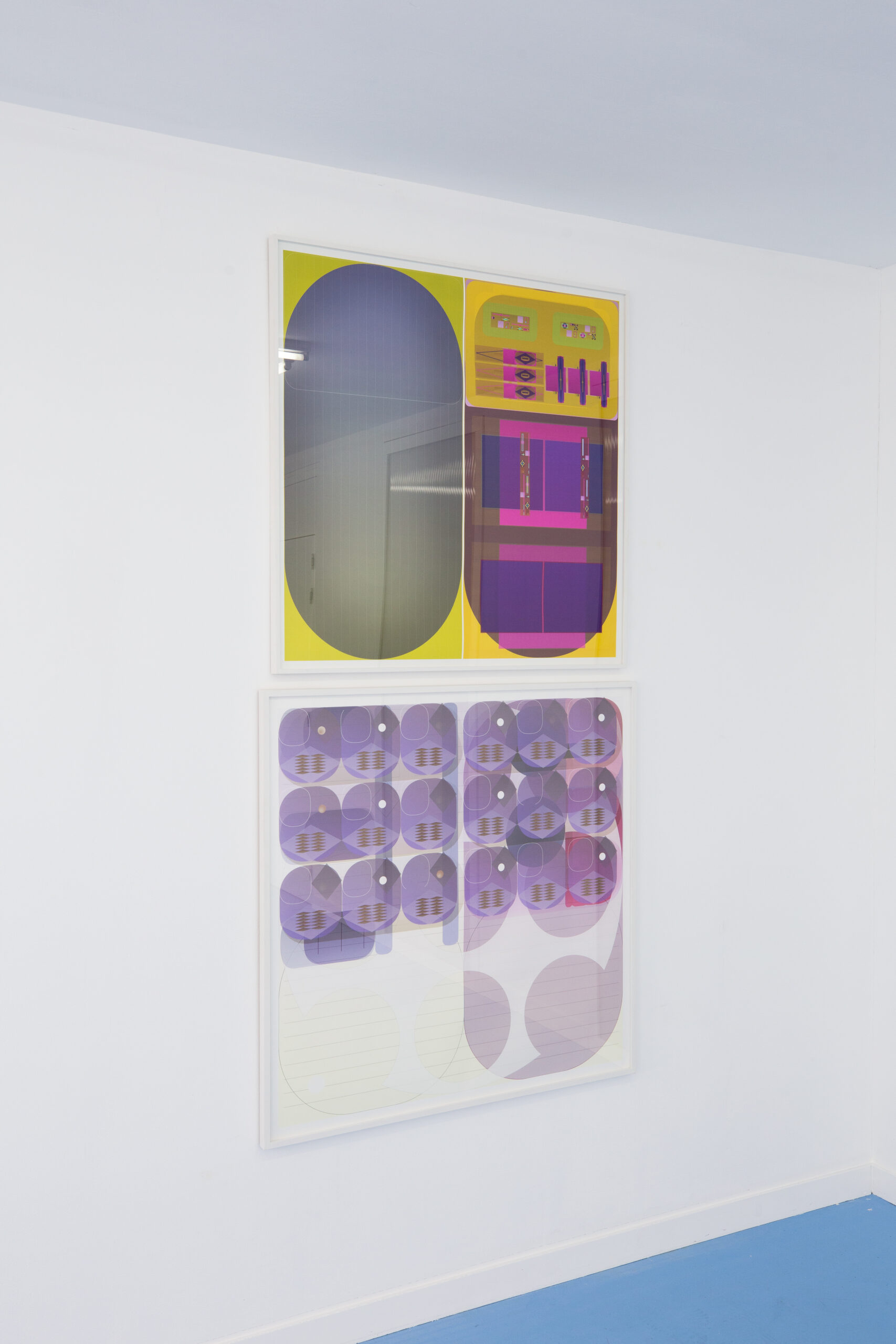 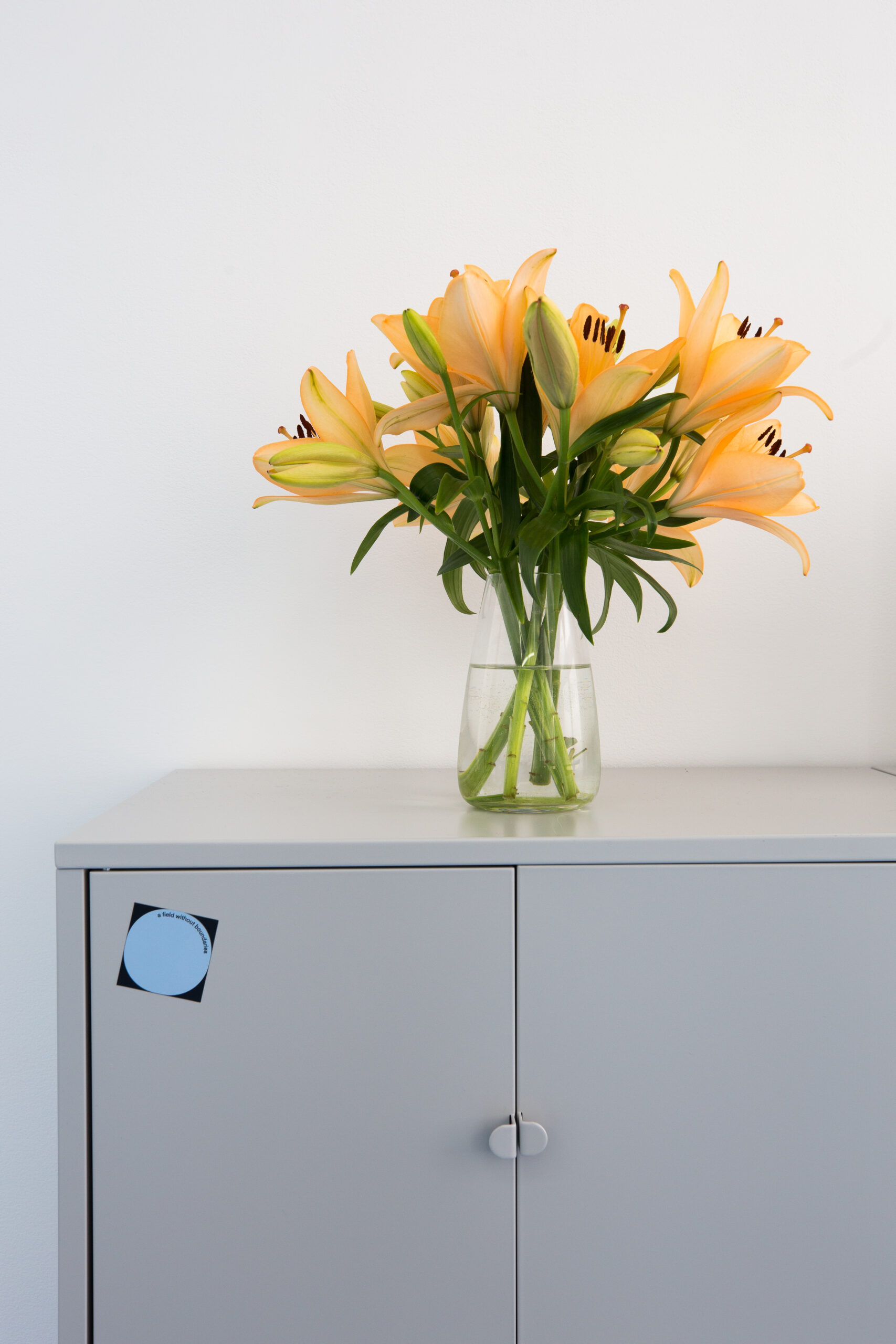 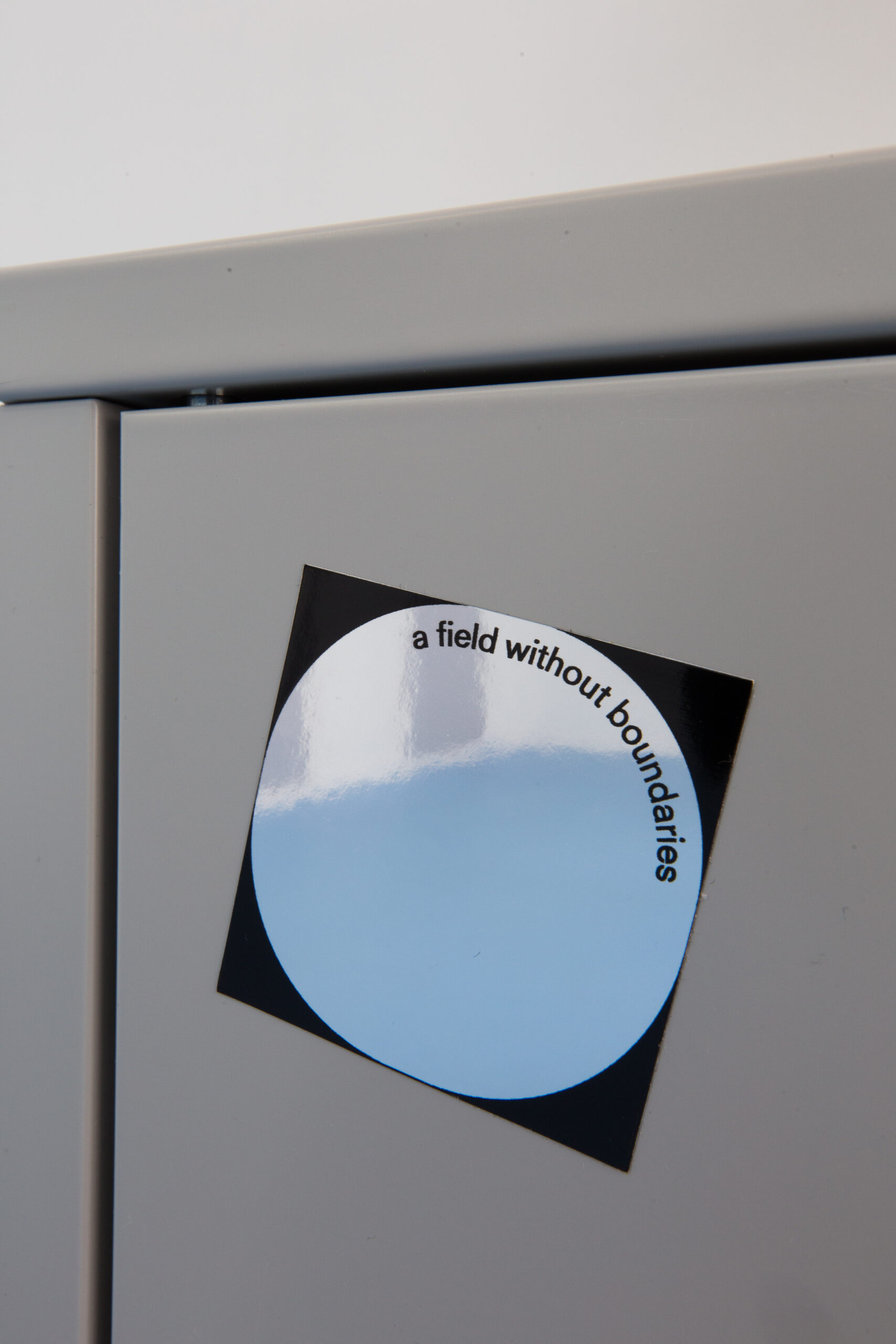